Matheran is a hill station, near Mumbai, in the west Indian state of Maharashtra. It’s known for its mild climate and well-preserved colonial architecture. Motor vehicles are banned and many visitors arrive by narrow-gauge railway on the 1907 Neral–Matheran Toy Train. The Panorama Point lookout offers views across the mountains of the Western Ghats. Louisa Point has views of waterfalls and the ancient Prabal Fort.
Elevation: 800 m
Weather: 17 °C, Wind E at 10 km/h, 63% Humidity
Vehicle registration: MH-46

Lonavala is a hill station surrounded by green valleys in western India near Mumbai. The Karla Caves and the Bhaja Caves are ancient Buddhist shrines carved out of the rock. They feature massive pillars and intricate relief sculptures. South of the Bhaja Caves sits the imposing Lohagad Fort, with its 4 gates. West of here is Bhushi Dam, where water overflows onto a set of steps during rainy season.
Elevation: 624 m
Weather: 19 °C, Wind E at 14 km/h, 67% Humidity
Vehicle registration: MH 12, MH 14

Rides at the Theme Park

They have different rides for different age groups. Guests can bump into the in-house characters of Tubbby – The Elephant, Roberto – The Star Chef, The Lost Astronaut, Mogambo of Mr. India fame and The Gingerbread Man while hopping from one ride to another.
Water Park
This Mykonos-themed Water Park is very popular as a favourite day party hangout destination.
Rides at the Water Park
Loopy Woopy : Loopy Woopy plummets the rider through a 39 feet vertical free-fall drop into a tunnel slide that loops multiple times and makes the rider slide down at a very high speed.
Zip Zap Zoom : Zip Zap Zoom is a high-speed mat racer that sends riders through enclosed aqua tubes that run closely alongside each other. The vertical height of ride is 104 feet. It is listed in Limca Book of Records in 2014.

The Imagica Snow Park is a one-of-a-kind indoor snow-based theme park. The park is spread across an area of 15,000 sq.ft., making it one of India’s largest snow parks. There are slots of 45 mins each. A time slot is selected when purchasing tickets. Entry to the Snow Park is for that time only. Once inside the staff provides all the winter necessary items like jacket, hand gloves and snow hiking shoes, at no extra charge.

Day 01:- Mumbai to Matheran and Matheran Sightseeing Morning Pick Up from Mumbai and transfer to Matheran with visit of various places of Matheran like Alexandar point , one tree hill point , hart point , charlotte lake, Louisa point , Toy train, panorama point , irshalgad fort etc and transfer for the lonavala after reaching lonavala check in to the Pre Booked Hotel & stay overnight at the hotel.

Day 02: Lonavala- Sightseeing After healthy breakfast get fresh and go for the evening visit of near by places of lonavala. Ryewood Park and Shivaji Udyan, Valvan Dam, Bhushi Dam, Lohagad forts , Kune waterfalls, Shingroba temple. After that return to the hotel and Overnight stay in hotel.

Day 04: Lonavala-Imagica after that Drop to Mumbai After Breakfast Check out from hotel and proceed for Imagica, take ticket of Imagica water park by own, enjoy and adventure fun there till evening after that drop to Mumbai by private cab. Tour ends with sweet memories and don’t forget to visit trifete.com for future plan… 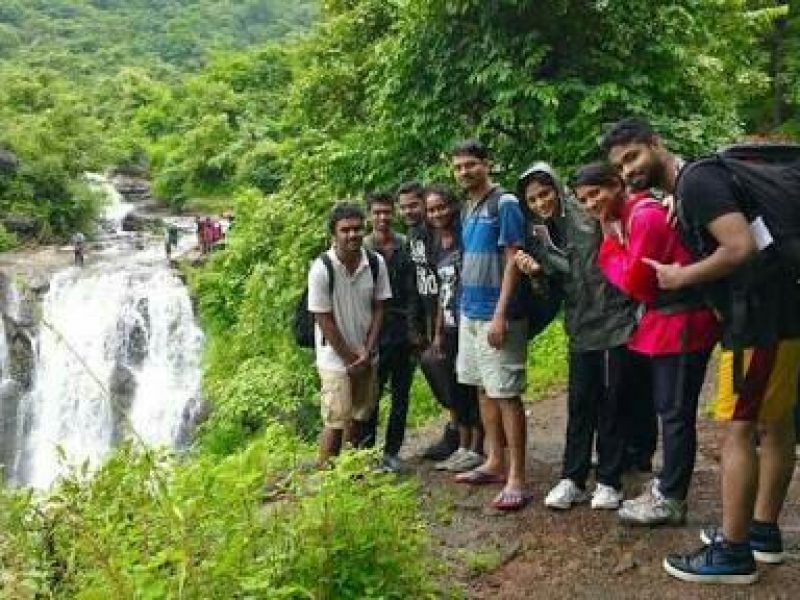